How far did I come? You are given only one chance to learn how the
stones speak.

He was given the chance to believe and to follow his teaching. To know how
to fall out of the nest like a featherless young bird. That kind of the idler only knows
how to narrate.

Scram! Archaeology, oh, unknown! Gloomy history. Autumn smudgier
than the water colors. It threats. Man is walking all over the world
bringing his shadow with him. Taught to narrate. He had let it screech
like an aged bone. It looks like a rooster good for the soup. It is repeating
the experiences we gave up on.  It is sputtering like stones, showing the
wounds and the teeth that caused the wounds. I had years to reconcile the
extremes that contradicted like the knife with two blades.

What now? War is over. It should be started all over again, from the
very beginning. Survivors are celebrating the life. Disabled are receiving nickel-plated
artificial limbs. Ah, all right. It is a good moment to acquire the property.
Shapes and meanings need new faith. Who would say that we are frozen
in sin?

Here, the autumn dahlias unnoticably emerge out of the soil, shining
the fire ignited on blood. The young girls in a forest fog, pick wild
strawberries, so they sputter in their hands, red like lookwarm streams,
all of the sudden, when the woman in them is announced.

They do not know anything about love! But they still live in love.
They are flowering and justifying the world, the young man (for the sake
of God’s justice forgotten) entering the death like they are putting
on the new suit, look, ghoasts are roaming through the forest, white,
how scary they are, frightening no one, like a bouquet of flowers,
bought for the woman, gathered like the fruit flies over the husks,
over the poured wine of the time, gurgling.

Not everyone can be modern after the war. But can you really call
the peace time a modern one? Hadn’t our power gotten lost too much in
a virginity of someone else’s power?  Twigs of the willow trees in spring
(that is what is modern) are bending slowly. They are springing up
worthy of attention.

The master of new shape and meaning is hidden, crouching in time.
Most of us know that the black night has untroubled eyes. Oh,
remember. Do not rely on angels, because so many times they deceived you.
Disappear with the lamp into the night without the stars, filled
with the solitude. Win with your heart, with your whole being, brighten
up the region stronger than the plowshare cleaned with the fresh soil.

Give what you can? Be the benefactor. It is  not too late to learn,
for the big business reckoning does not exist.

Man chooses the moment for the presentation. Even the small child hears
the rooster  announcing itself three times at night. What happened –
happened, wherever the bones are after the war, they rest in their
own places, tied like the shoelaces.

Watch for the feelings. Do not let them pour over like the vaginal
juices in vain. Save them, the rule will be confirmed, all what you knew,
the gold gets darker with the time, by the way, the hiding does the same.

And dahlias? Blasted more than the universe, they warn, lasting
with the tears of the icesicles, next year unannounced they’ll burst
open in the garden. They’ll untie the shoelaces of the stems, poor us,
what could have been learned from the doorstep of the house if we had paid
attention to the yard, fenced in with the bones.

Wind is chasing the grass turf just before the dawn. Why is it doing it?
It has the teeth sharper than the shavings. What a nice coach it is
harnessed in. Impudently, it is breaking off the stem of the dahlia, then placing it
behind the ear. Where is it heading? To drive away the gun powder,
or to snowstorm my life? Oh, wind, take me away! Take me to the end
of the world, the ancient elements compressed in one person wait there
too long, their loud history hiccups, more vehement than the soldiers
gathered in the camp…

In The Valley of Walls


Aleksandar Lukić was born in Mišljenovac, Serbia, in 1957.

Together with B. Mladenović, he translated into the Serbian language VLAŠKE BASNE, the collection of poems from the Southeast Serbia (ALTLA, No.1, 1998, pp. 58 – 70).

He also published the novel MAESTRO PER PJETRO [MI, Zavetine, Belgrade, 2001, for which he received the award Drvo Života  (The Tree of Life)].

He is the founder and editor of the ALTLA. 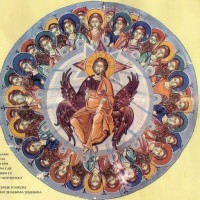 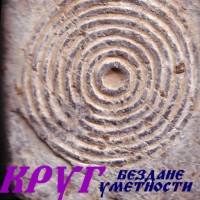 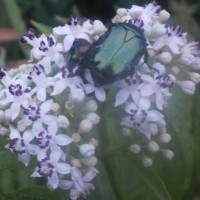 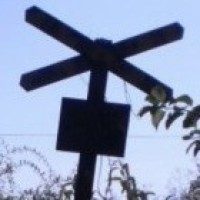 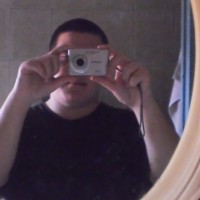 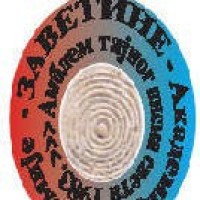 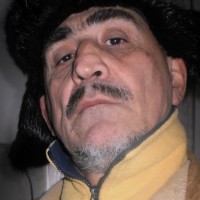 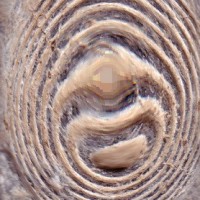 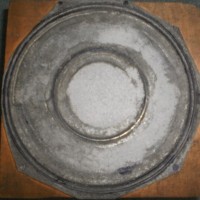 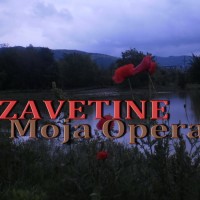 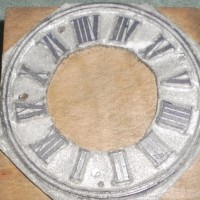 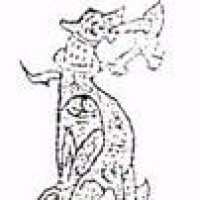 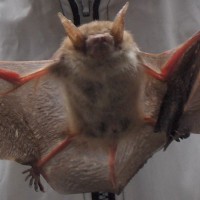 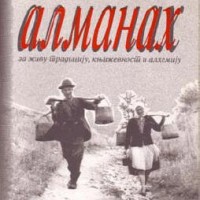 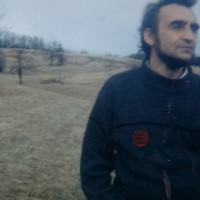 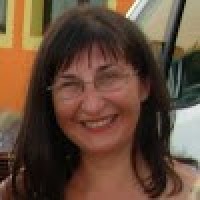 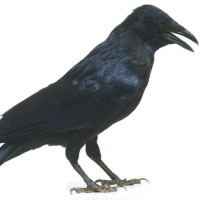 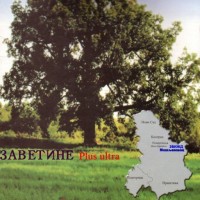 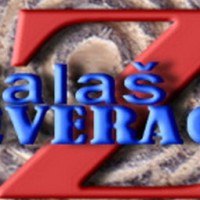 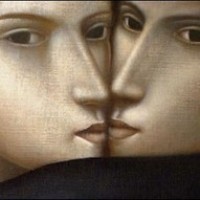 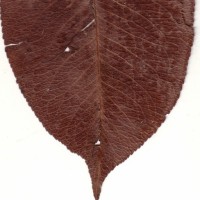 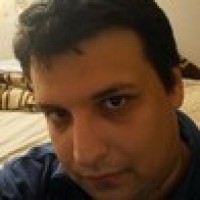 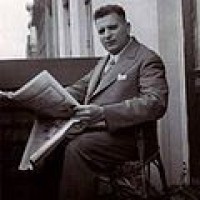 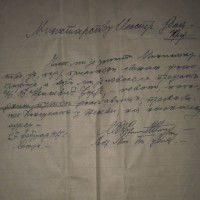